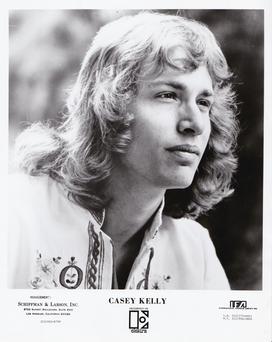 Kelly&Ellis, The Long Road to You

These days I tour and perform my songs in the duo "Kelly&Ellis" with Grammy® Award Winning singer and Wife, Leslie Ellis. In 2018 they won an IMEA Award for Best A/C Album of the Year for their latest release The Long Road to You.

Whew! It's been a crazy ride but I've loved every minute of it and I ain't done yet! 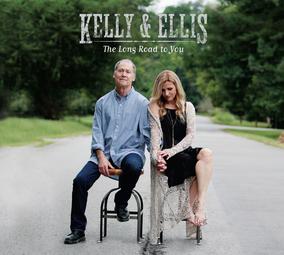